Abigail and I arrived in France Thursday afternoon via London and Geneva. Brother Emmanuel greeted us and took us on the two hour drive to the village of Les Allues in the French Alps where he and his family live. The feeling of jet lag was heavy, but the Lord sustained us as we began sharing the Lord together until we finally had to fall in bed and begin to readjust our body clocks to French time. Friday began with brethren arriving from as far away as the West coast, and we

You might want to watch my latest teaching here on our website. Maybe it will give you a new take on what Christianity and the new birth is really all about. It's right HERE. In a nutshell, I hope you will see, as I did, that you are not just a different version of your old self when you are saved, but the true new birth actually makes you a whole new creation. When I saw that this new creation was the same as when God created Adam, I almost fell out of my chair! Old things a

How could it be that it took over thirty-nine years before I "saw" a demon, or should I say, demons. Up to that time, I basically believed there were poltergeist and such, but to encounter them, one probably had to go somewhere like a haunted house or maybe a cemetery. After clearly hearing the voice of the Lord telling me that the nice people in the church I was pastoring had demons and doing some soul searching research about what I had been told, I believed that it was tru

For those who believe in luck, thirteen is not a good number. Many consider it an unlucky number. Actually, there is nothing in the Bible about luck. On the other hand, God's Word clearly tells us there is blessings and cursings. One who is considered unlucky is actually being affected by a curse or curses which, by the way, can be broken. The number thirteen is found throughout the Bible, and it is never in a good light such as the number of sins that proceed out of the hear

They Leave Out Something

During these days of crisis after crisis, we hear some of the religious leaders quote the Bible verse in 2 Chronicles 7:14: "If My people who are called by My name will humble themselves, and pray and seek My face, and turn from their wicked ways, then I will hear from heaven, and will forgive their sin and heal their land." I have yet to hear this Scripture accurately and fully quoted. Notably, the phrase "and turn from their wicked ways" is omitted. Notice also that God is

My experience at the first anniversary of 911. 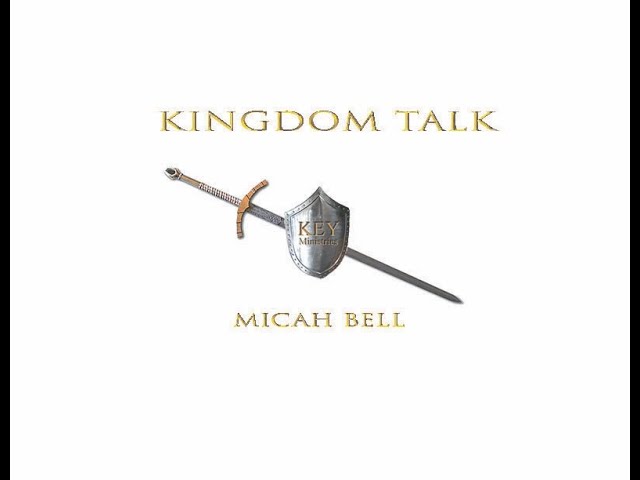 Every Soul on the Earth

Out of the Shadows

Our Can do God

Have you lost your mind?